The inclusion of the parent club’s moniker links the two teams and keeps an identity on the Raptors brand. The 905 pays homage to where the team is located in Mississauga and the rapid growth of Toronto’s suburbs.

The 905 is the area code used for the Greater Toronto Area. The GTA is home to 3.4 million people, including 828, 854 in Mississauga alone. There are numerous players currently on NBA rosters that grew up in the 905 region, including Cory Joseph, Andrew Wiggins, Shai Gilgeous-Alexander, Nickeil Alexander-Walker, RJ Barrett, Dillon Brooks, Oshae Brissett, Dwight Powell and Tristan Thompson

What is the NBA G League?

The NBA G League is the NBA’s official minor league, preparing players, coaches, officials, trainers, and front-office staff for the NBA while acting as the league’s research and development laboratory. Featuring 28 teams — all with one-to-one affiliations with NBA franchises — in the 2019-20 season, the league offers elite professional basketball at an affordable price in a fun, family-friendly atmosphere.

There are 10 different paths a player can take to the NBA G League:

What is the NBA G League Showcase?

Showcase is the NBA G League’s annual in-season scouting event, when all of the league’s teams converge in one city to play in front of NBA general managers and player personnel executives from all 30 NBA teams.

Is there an NBA G League All-Star Game?

No.  The NBA G League All-Star was replaced by the naming of NBA Midseason ALL NBA G League Teams, on for each conference.  Raptors 905 have had three players named to this team; Chris Boucher, Jordan Loyd and Paul Watson Jr.

How do playoffs in the NBA G League work?

The following four-round, 12-team playoff format was introduced prior to the 2017-18 NBA G League season:

Winners of the division are not guaranteed a top-three spot. They are only guaranteed a playoff spot. Playoffs for each conference will consist of three wildcard teams and three division winners and seeding will consist of overall record. The top two seeds in each conference will earn a bye into the second round.  The playoffs will begin with three single-elimination rounds before culminating with a best-of-three NBA G League Finals, which will be played in a one-one-one format.

Where can I see games?

All Raptors 905 home games are broadcast on NBA TV Canada, while all games will be shown on gleague.nba.com.  Select games are also streamed on ESPN+ (not available in Canada) and Twitch.

Where can I buy tickets? 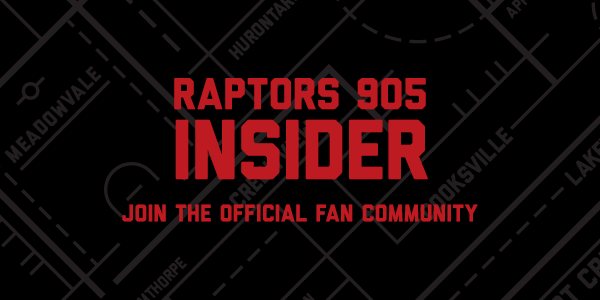 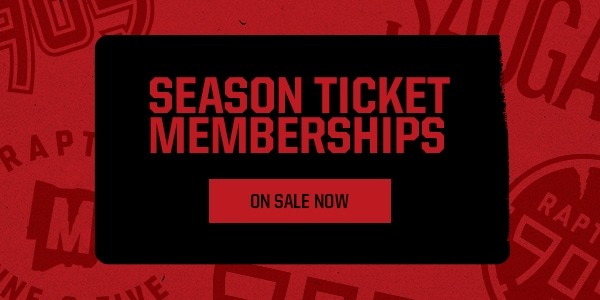 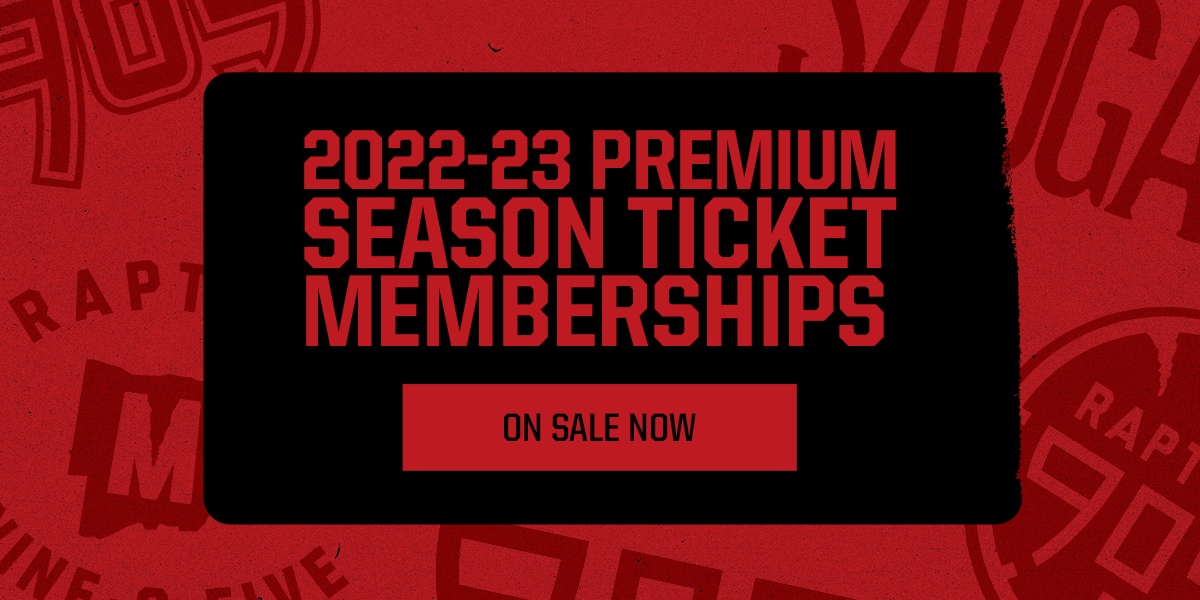 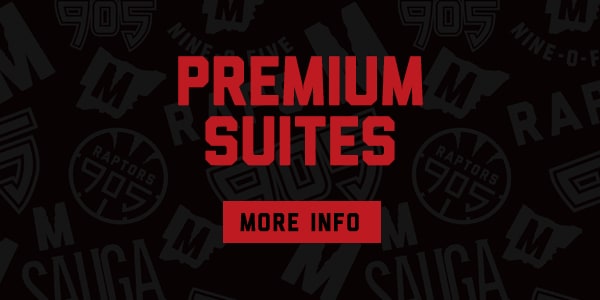 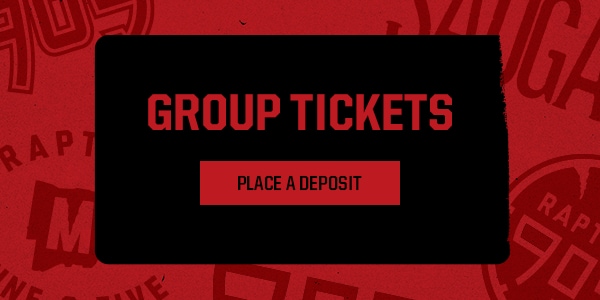 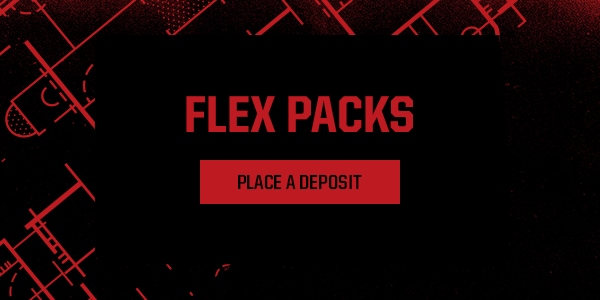 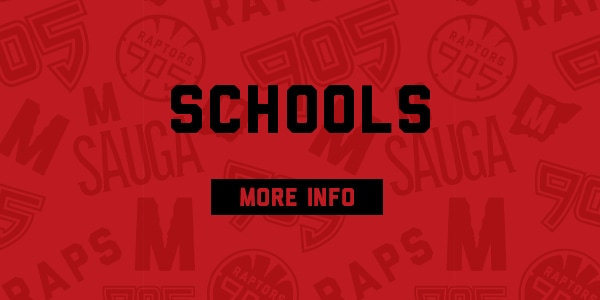 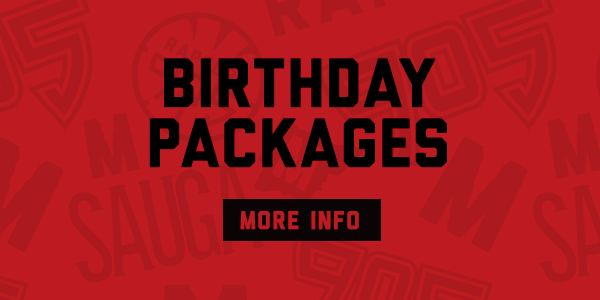 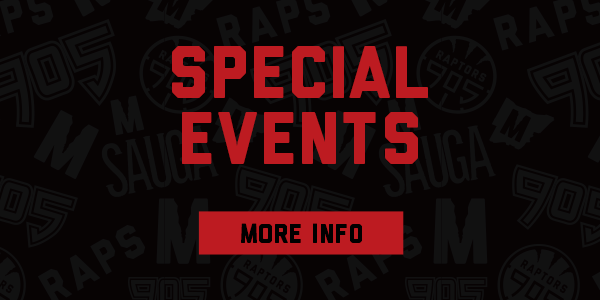 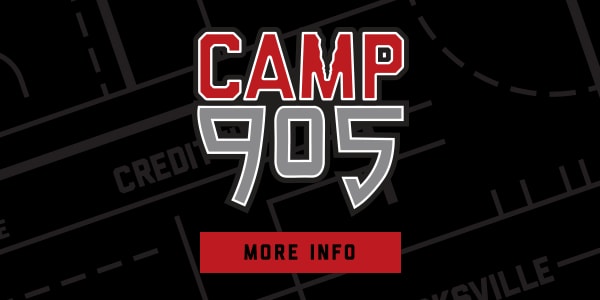 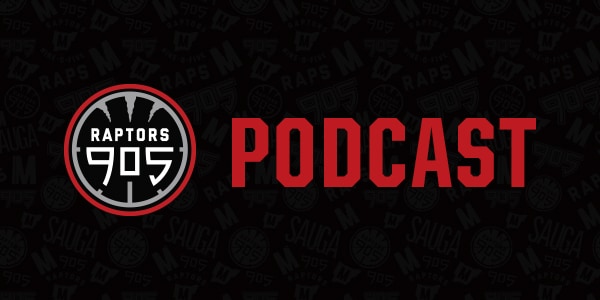